Click to visit B A.S.E. Germany & to order B.A.S.E. DVDs from Germany
Babywatching for Empathy
Get In Touch With Us
07931 096 290
info@base-babywatching-uk.org 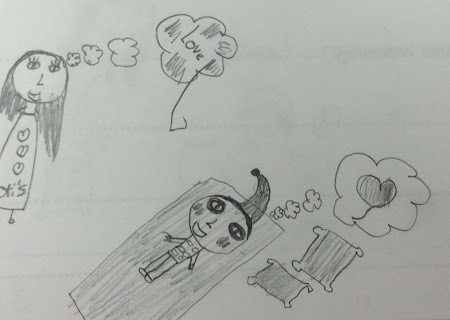 Babywatching started in the UK in 2012 with a very small group of enthusiasts and a handful of pioneering Headteachers who welcomed the programme into their schools to see what Babywatching could offer their children.

In the 1980s, psychoanalyst and aggression researcher Dr Henri Parens was working in Philadelphia, USA, studying how to prevent aggressive behaviour disorders in very young children. Dr Karl Heinz Brisch was working as an attachment researcher at the University Children’s Hospital in Ulm, later at the Dr. von Hauner Children’s Hospital in Munich, Germany. They met and discussed their related research. From their discussions Dr Karl Heinz Brisch devised the B.A.S.E. ® Babywatching programme to foster sensitivity and empathy and reduce aggression and fear in children, building on Dr Henri Parens’ previous preventive programmes.

B.A.S.E. Babywatching was started in Kindergarten classes in Germany in the 1990s and Babywatching groups are now running in the full-range of classes in Primary Schools in Germany, Austria, the Netherlands, Israel, New Zealand, Australia and the UK. Also in the UK, secondary schools have welcomed Babywatching for small nurture groups, and Babywatching is being trialled as a training programme for professionals, to deepen their understanding of the significance of mother/infant attachment when working with looked after children and their carers.